"You are mistaken. I can defend the position. Write to me in PM, we will communicate." 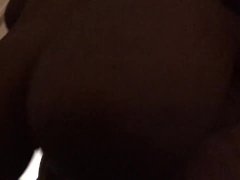